On January 22, 1993, the first exchange-traded fund was launched in the United States called the SPDR fund—it offered convenient and affordable exposure to a range of markets in a new way, different from traditional mutual funds. Though they started slowly, ETFs eventually took off and became a popular option for both individuals and for institutional investors, and they began to proliferate. In The Elusive Trade: How Exchange-Traded Funds Conquered Wall Street, Ralph H. Lehman leverages his twenty-year financial background and investment expertise to dive deep into the history of ETF’s in this country, explore their development, and highlight the people who paved the way for the Spider’s and other ETF’s success, leading to the market we know now. 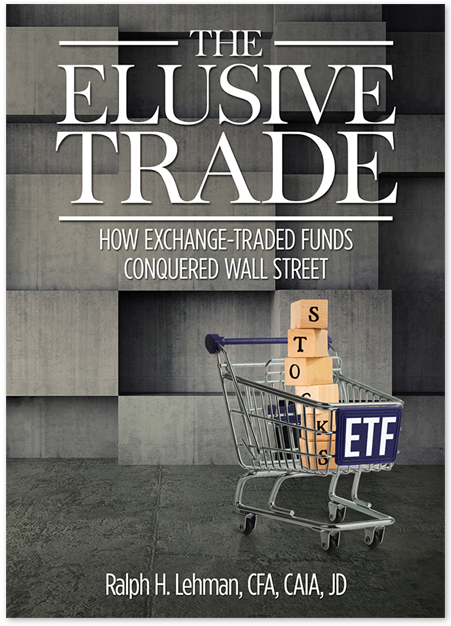